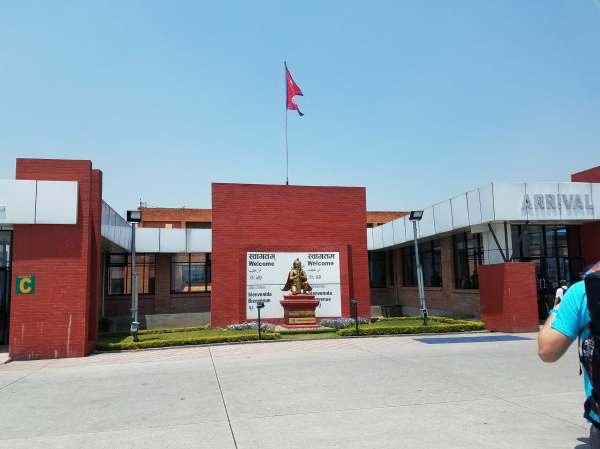 It was literally half a world away from home for me and so far outside of my comfort zone. Thankfully I was in a group of amazing people. But for a homebody like me? This was a big step outside of my ‘normal’.

First off, I can say that I’ve been to the future. How many people can actually say that, lol? In Nepal, it is the year 2074 as they run off of a different calendar than we do here in America and/or most of the world. Also, they were in the midst of elections, their first ever. After a massacre of the royal family in 2001 by one of the royal princes, the country has been largely governed by corrupt officials. So this was a historic occasion for them. First, all of the candidates are only allowed to campaign for one week. Even then, the campaigning was organized and peaceful. After the chaos of the 2016 presidential race, it was quite refreshing. As a group of Nepali were marching quietly down the street in support of their candidate, I happened to meet the eyes of an older woman, maybe in her sixties, it was hard for me to judge their ages. She had dressed carefully in what I am sure was her best outfit, her shoulders were back and her head up. But it was her eyes and her smile that caught my attention. She had a small smile on her face, not a grin by any means, but there was so much joy in that smile. And her eyes were filled with pride and hope. This is the first ever election in her lifetime I am sure and she was able to make her voice heard. It was life changing. A neat thing about Nepal is that both men and women are able to vote, although the illiteracy rate is so high. Illiteracy is in the high 80’s in Nepal, so what they would do was have their parties symbols and then the picture of their candidate next to it, so people would still be able to vote.

Their culture and history were also so very foreign to me. In Nepal, you can feel the centuries of time and civilization every where you go. America is so new, especially the west were I live. My state is not even 150 years old yet. That’s so very young, especially when you can feel the ancientness of other cultures. 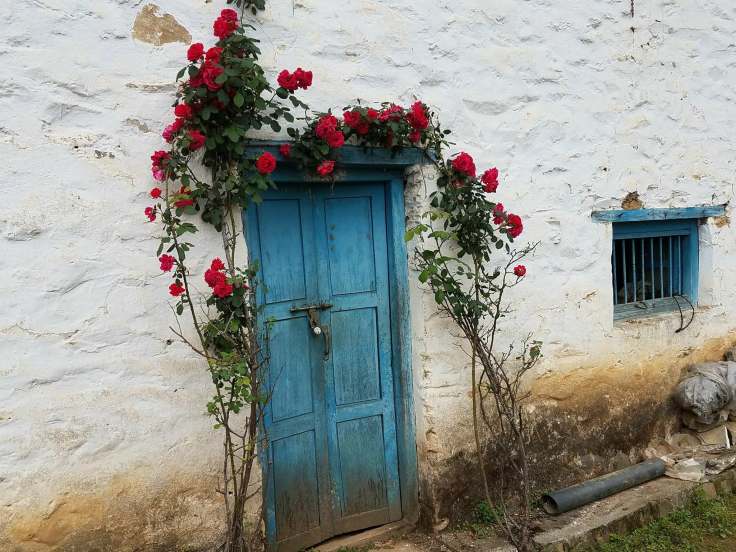 But you can also find things that remind you of other cultures and places as well. This reminds me of an English cottage for some reason. Although I know that English culture had absolutely zero influence on this building, it shows that the human spirit indeed longs for several similar things. All human beings crave ordinary daily beauty, like flowers or a pleasing shade of paint. 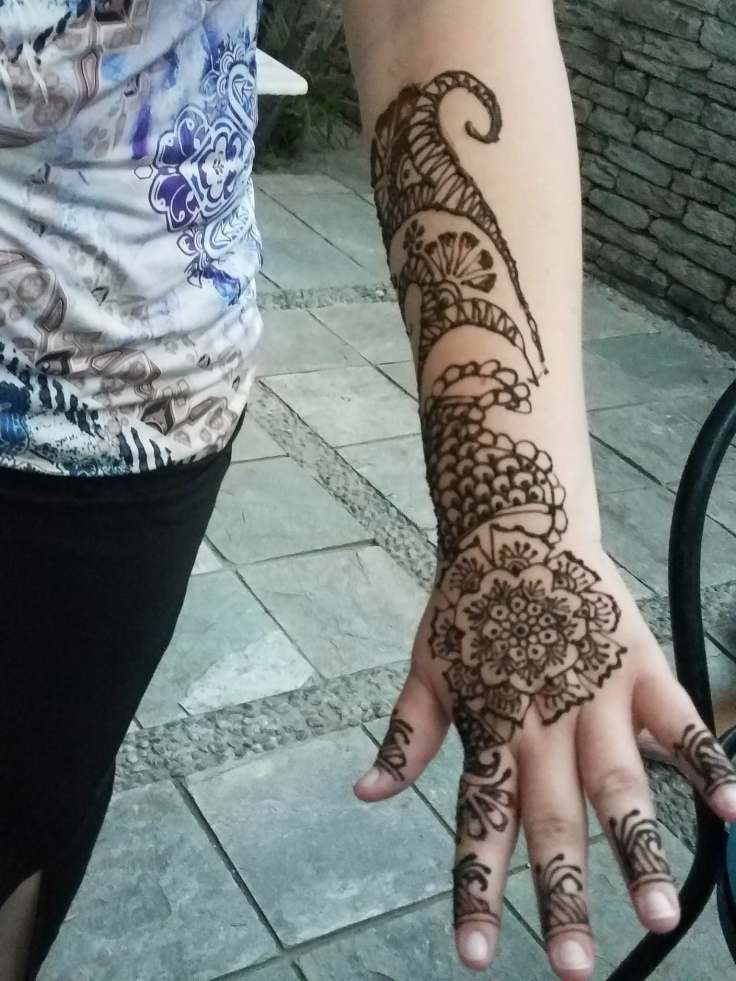 My last thought on foreign? Don’t hold yourself apart, but take part in the culture. Even if you absolutely dislike the experience, you still did it and no one can take it away from you. I went solo during the tourist part of our journey (during the first half of the week, we do service projects) and found someone to do henna for me. My artist said that she wasn’t very good and had only been doing this as a hobby for 3-4 years. She hand drew/freestyled this in about 20 mins. I was so pleased and blown away and it was a fun reminder of my trip after I got home. So it was a long trip, over forty hours on the return trip counting layovers, but would I do it again? In a heartbeat.